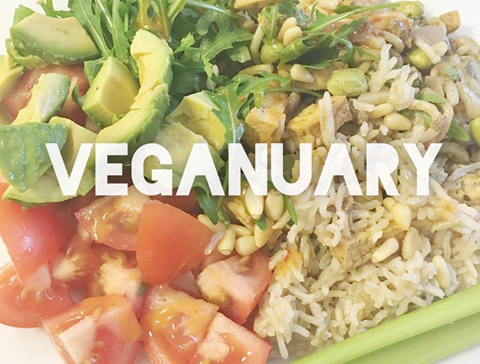 If you’ve been thinking about going vegan, the best month to do it is January. Have you heard of Veganuary? A UK nonprofit company called Veganuary started the challenge in 2014 with the aim for everyone to try a plant-based diet during the month of January. The movement has grown ever since, with over a million people signing up to the challenge in 2019.

For those who need a few pointers to get started, vegans can choose from a huge variety of fruits, nuts, seeds, legumes, whole grains and fruits. If you’re not eating fortified foods, it’s a good idea to include a vitamin B12 supplement when you go full vegan. Find out more about vegan goods and Anti bloating tea at a site like https://www.vivolife.com/blogs/news/5-herbal-teas-to-beat-the-bloat-and-improve-digestion

People have experienced many benefits from just a month of eating vegan. Whilst the challenge isn’t about weight loss, some do lose a few pounds which is an added bonus. The main focus of Veganuary is for people to think about helping the environment, improving overall health and stopping the suffering of animals.

Some advice for Veganuary is to not focus on what you’re cutting out but instead, think about all the great things you’ll be adding to your diet. You’ll be gaining new flavours, exciting fresh recipes and probably trying many new foods that you might not even have heard of before!

A good tip is to make it easier for you in the beginning, such as buying pre-cut vegetables to make meal prep easier. Be sure to carry some pre-prepared vegan snacks with you while you’re on the go, to make it easier to not give in to temptation or be forced to eat something you don’t want to.