In defence of Brutalism 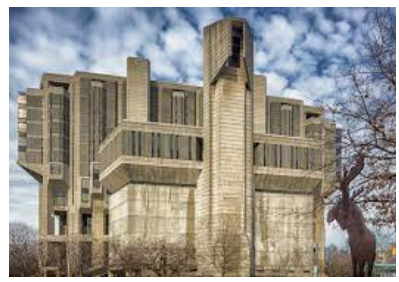 In the 1950s, a new architectural movement sprang up out of the ashes of two world wars. There was a focus on the modern and what scientific advances the 20th century could bring. One of the best examples of this is the art of Brutalism. This was a series of buildings throughout the Western and Soviet World that was designed to bring organisation and structure to our lives. It was also meant to be new and exciting, as the building material that was going to achieve this feat was going to be used in large amounts within the buildings. Just ask Concrete Stroud based company www.monstermixconcrete.co.uk/concrete-stroud/, and they will tell you that concrete is the best form of building material when you want something out of the ordinary.

However, the buildings of brutalism were soon held up to ridicule. The designs were thought to be too optimistic. Housing estates soon became like ghettos as the tightly compacted alleyways and sloped areas allowed for criminals who’d grown up in the area to know all the shortcuts and escape routes from the police. 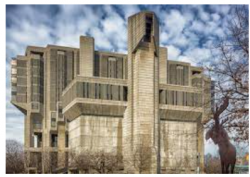 The starkness of the designs was also laid bare, plus if it became water damaged, the concrete soon looked old and tired. Concrete cancer, a condition where the concrete begins to crumble, makes many structures unsafe. Water stains and the need to jet wash the buildings also create the need for constant maintenance.

However, we should not be so quick to demolish these majestic monoliths. They represent a phase in architecture that may never come again.