The history you can find in Gloucester 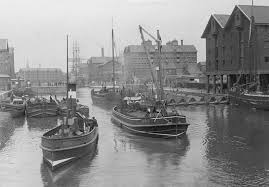 Gloucester is a city with a long history and hints or the heritage in the area are abundant. Any Gloucester Estate Agents are more than happy to recommend the city to those looking to live in the area. It has an up and coming Quays area and is within easy driving distance of many stunning locations. But how did Gloucester become so important. Here we look at some of the history. 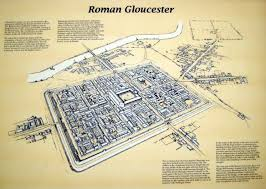 In Roman times Gloucester was used as a stronghold to guard the crossing at the River Severn and prevent others from attacking from Wales. A number of different forts were built both at the River crossing and then back in the centre of the city itself. Once the Romans moved further afield Glevum became a place where retired soldiers could live and the marketplace was a vibrant community with stalls lining each of, what is now known as, the four gates.

Gloucester Quays played an important role in the ability of Gloucester to import and export goods. The basin saw many boats off loading their cargo, some of which were used in the warehouses on the quayside where grain was stored.