In awe of some world famous diamonds 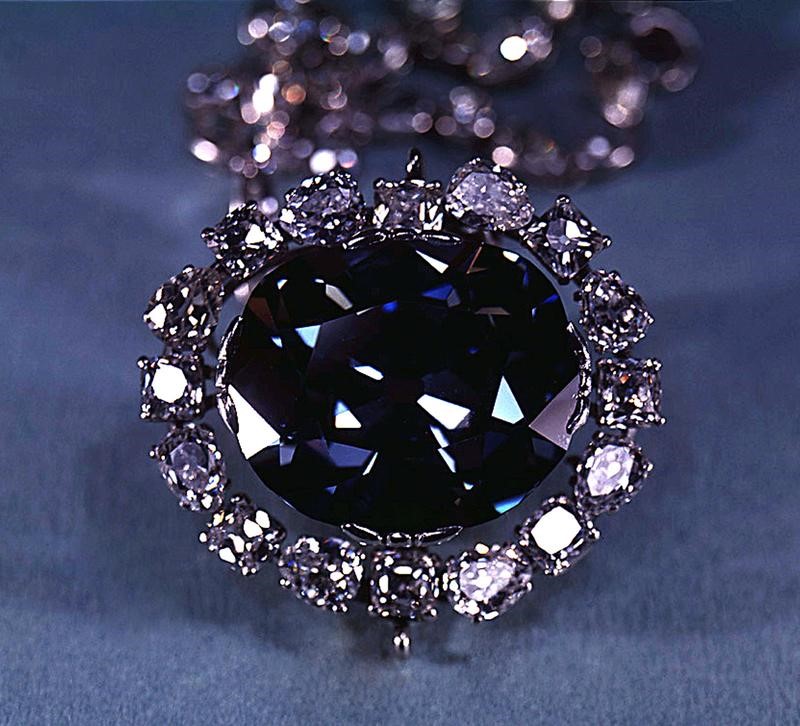 Five exquisite diamonds which are among the world’s most famous never fail to please the jewellery lover. They are of course all closely guarded and under lock and key. Any high ticket item in a store will be secured using a Security Seal as well as the use of CCTV and other security measures and these five diamonds would be no different. 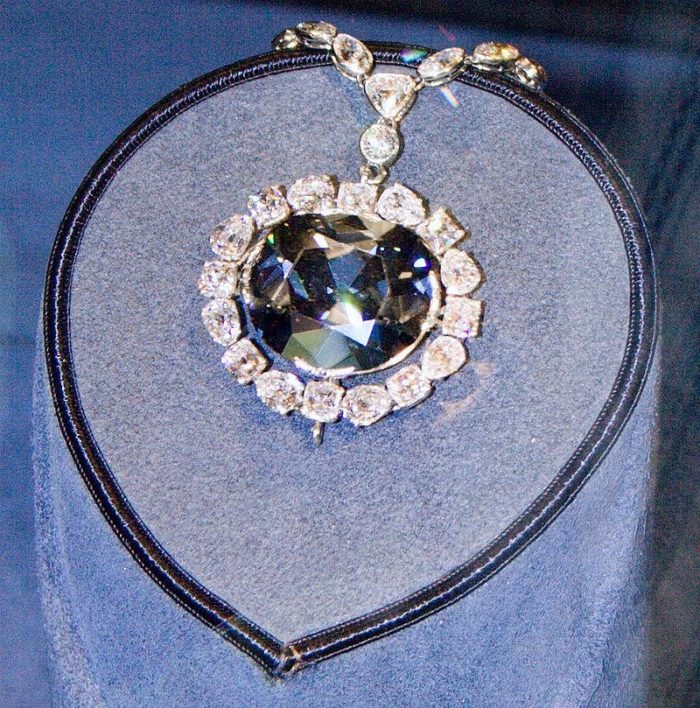 This was discovered in Transvaal in South Africa. It was examined by Joseph Asscher and the Company of Amsterdam, who kept the crystal for six months before deciding how to go about creating smaller stones. The Star of Africa can be viewed alongside the Crown Jewels in the Tower of London.

First discovered in India, this diamond gives off a blue and green sheen. Currently, it can be seen in the Diamond Treasury of Russia in Moscow. It is thought that it was once the eye of a Hindu God in a temple. However, it was stolen by a French deserter who travelled to Madras, where he sold the stone to a sea-captain. Russian count Grigori Orloff then bought the diamond for £90,000. 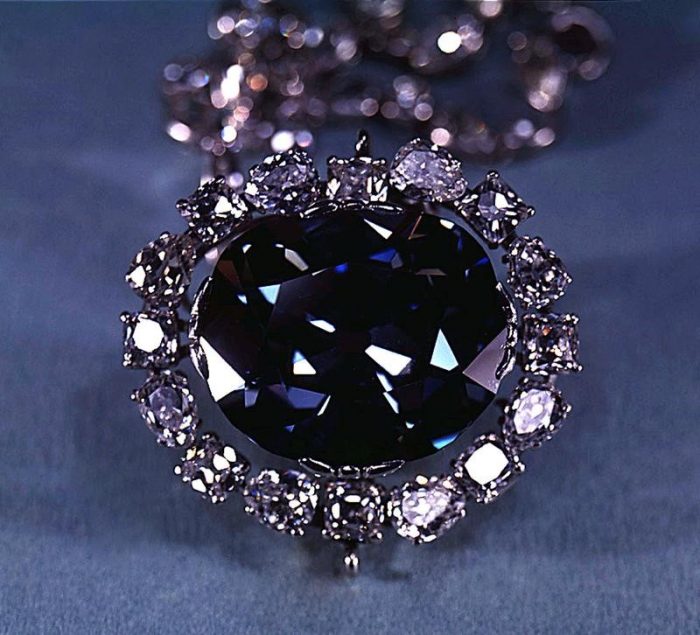 This diamond was discovered at the Premier Mine in South Africa in July 1986. Master cutter Gabi Tolkowsky spent almost three years creating a modern cut diamond. It was unveiled in May 1991 at the Tower of London.

The Regent was initially discovered in 1698 in India, where it was acquired by Thomas Pitt, the Governor of Madras. It was then sent to England to be cut. The diamond was displayed on the crown at Charles X’s coronation. Currently, the Regent is at the Louvre in Paris.

This oval-cut diamond forms part of the Crown Jewels. After the break-up of the Persian empire, it ended up in India and was later claimed by the East India Company. The diamond was then presented to Queen Victoria in 1850. It can also be seen in the Tower of London alongside the other Crown Jewels.