The many types of Roof design 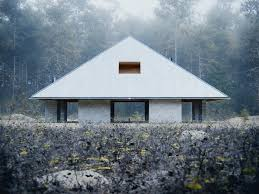 Sitting on top of your home, the roof probably doesn’t feature in your thoughts that much. It should do as it is the first and foremost thing that protects the home from the many elements that come and go and land on your house. The design and planning of the roof is very important and there are a multitude of designs and constructions that are used to make it. One of the best purveyors of the roof is this company of Roofers Norwich based. Let’s take a look at some of the designs that you may have. 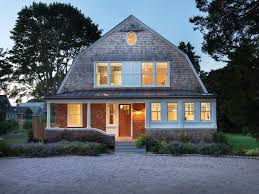 For the most part the gable design is one of the most used and the most popular. It features two slanted length sides with the widths left flat. It appears in most semi detached houses or features on an end of terrace. The box gable is a slight variation that you might see where the gable overhangs the house. The Hip design, unlike the Gable, has four  triangle slant sides rising to a flattened point. All are produced with one thing in mind, to channel rainwater and snow melt into the gutter. There is another version of this which is the pyramid. This gives more space for the loft.

There are more exotic designs. For example, the Gambrel follows a more flatter but conversely rounded and shaped design. The Mansard and Jerkinhead are very similar. This “barn” style approach is actually quite an old design but it still stands out amongst the gables.