Eight Aran knitting stitches and the history behind them 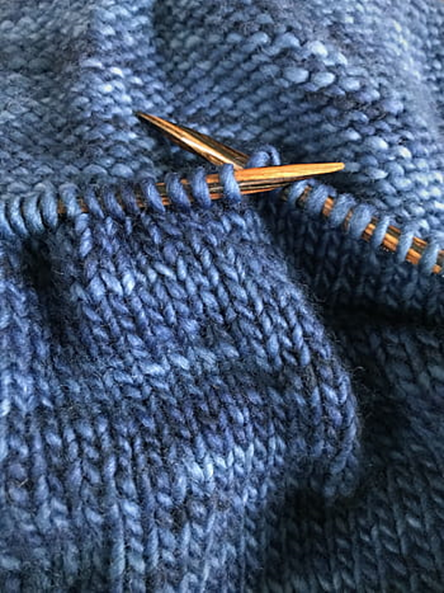 Aran stitches create heavily textured knits and they are named after the Aran Islands, which are situated just off the west coast of Counties Galway and Clare. The patterns can be used to create scarves, gloves, sweaters, pillow covers and socks. The stitches are quite complex and the knitted products often take some time to create. 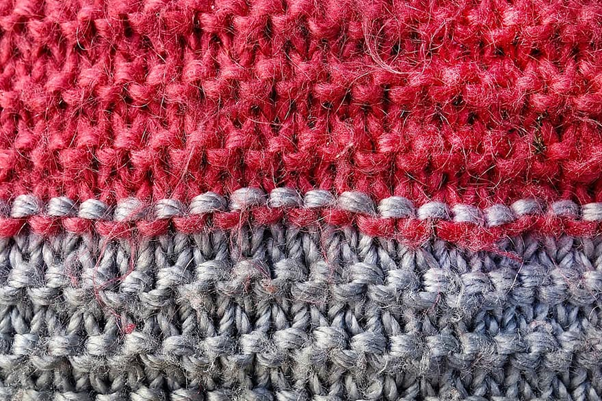 The cable stitch is perhaps the most popular type of stitch used to create an Aran sweater. These stitches are believed to symbolise a fisherman’s rope. The cabling technique involves crossing one stitch over the other and is one of the more simple stitches.

The Tree of Life stitch

The Tree of Life stitch reflects the importance of family going down generations. It is often seen as religious and symbolises the pilgrim’s road to salvation. This stitch is also referred to as the Trinity stitch, emphasising the religious connotation.

Zig zag stitches are incorporated into the knits to symbolise the highs and lows of married life. From a physical point of view, they are often viewed as resembling the twisting cliff paths that are found on the small, rugged Irish islands.

The diamond stitch is seen as a symbol of success and riches. This particular stitch represents the shape of the fishing net mesh. It is also said to emulate the fields on the islands where farmers worked. Some see this stitch as symbolic of luck, success and money.

Aran sweaters make ideal gifts for friends or family and they are thick, warm and made from quality wool. They can be obtained from quality suppliers such as https://www.shamrockgift.com/aran-sweaters.

The blackberry stitch alludes to nature and resembles the rich landscape of the islands. It’s also believed to have religious attachment. Also known as a trinity stitch, it creates a chunky effect on the garment.

The Irish moss stitch is a simple but elegant stitch, representing a good harvest and carrageen moss, the rich seaweed found on the coastal shores.

The basket stitch symbolises the fisherman’s basket and a rich catch from the rugged green rolling Irish seas.