The creation of Gloucester 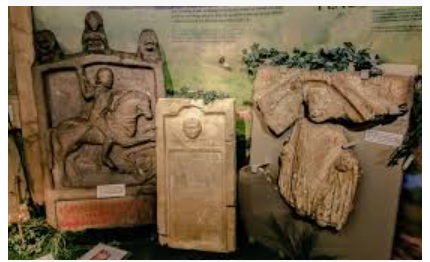 There are many old towns and cities in the United Kingdom. Some owe their heritage back to thousands of years ago. One of the oldest is Gloucester. Although it is primarily known for its Medieval Cathedral, which was started in the Dark Ages, its roots go back even further. The residents on a Park Homes Gloucestershire site may not live above the remains of the ancient city, but they can be sure that a Park Home Life will be just as comfortable as when the Roman Empire built, the City of Glevium. 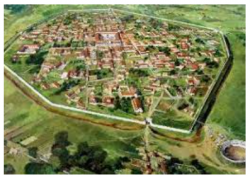 Being so close to the River Severn means that Gloucester was a perfect choice. It could allow large barges to bring up goods from over the channel and up the Severn Sea.  The land around it was pretty flat and very fertile, allowing for a mix of arable and pastoral farming. Hills were surrounding it that the Populus could flee to if they needed somewhere to defend themselves. 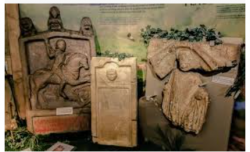 When Centurions and Legionaries finished their service, they were given land and property in and around the City, depending on their military status. This, coupled with the trade for the river, saw Gloucester grow, and soon it overtook the nearby large town of Corinium, modern Cirencester. The City was of considerable size with solid walls and gates. Main roads such as Ermin Way, which the A429 and the A417 still follow to London today, all came out of this great City.