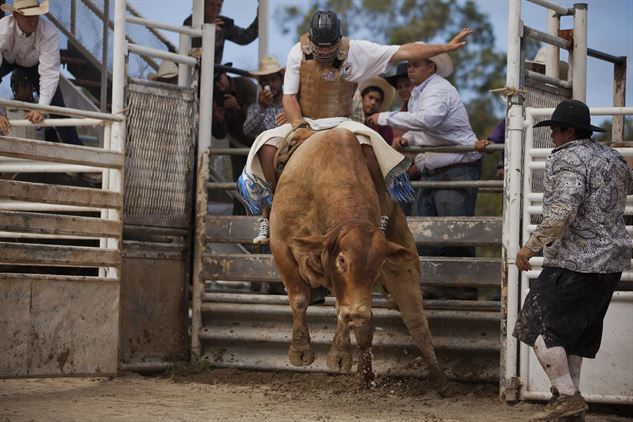 Rodeo is a sport that has been around for many years. Drawing on Spanish traditions of managing cattle, the sport focuses on skills associated with cattle ranching to make for competitive and fast paced entertainment. Now hugely popular in America and Canada, rodeo is a traditional sport that shows no sign of declining in popularity. But whether you are a rodeo regular or a novice to the sport, here are a few fun facts you should brush up on.

Although research in Rodeo Facts suggests that modern rodeo dates back to activities used on ranches in the 1700s, the actual origin of the sport is unknown and the first recorded match in history is widely disputed. The sport itself became well established during the early 20th century, but some schools of thought believe matches were held before this. When and where the first official match took place still remains a mystery. 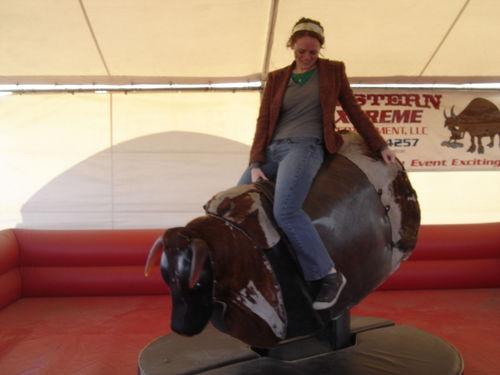 Most established rodeo organisations in the USA and Canada featured timed events and rough stock events in their competitive rodeo matches. All of this is designed to test the speed and skill at which ‘cowboys’ are able to carry out popular ranch tasks. Roping is one of the most common timed events and essentially involves the cowboy demonstrating their ability to use a looped rope (or lasso) to secure an animal. Rough stock involves a rider trying to successfully stay on and safely dismount a bucking animal – usually a horse but sometimes a bull or bronc.

On the subject of bull riding, this has fast become on of the most popular components of rodeo matches. The excitement, speed and danger factor involved with riders being in such close proximity to a powerful animal is unsuprisingly a crowd pleaser. Often the show will include music or novelty trick riding to further enhance the entertainment factor in bull riding shows. It is also the inspiration behind the popular bucking bronco ride, and many rodeo bull manufacturers have profited from the everyday man (and woman) wanting to test their skills just like a cowboy on this adrenaline pumping rides.

Synonymous with South-west states, rodeo is the official state sport in both Texas and Wyoming – Wyoming is one of the states that claims the first recorded rodeo match was held there.