The Saving of the Galapagos Islands’ Giant Tortoises 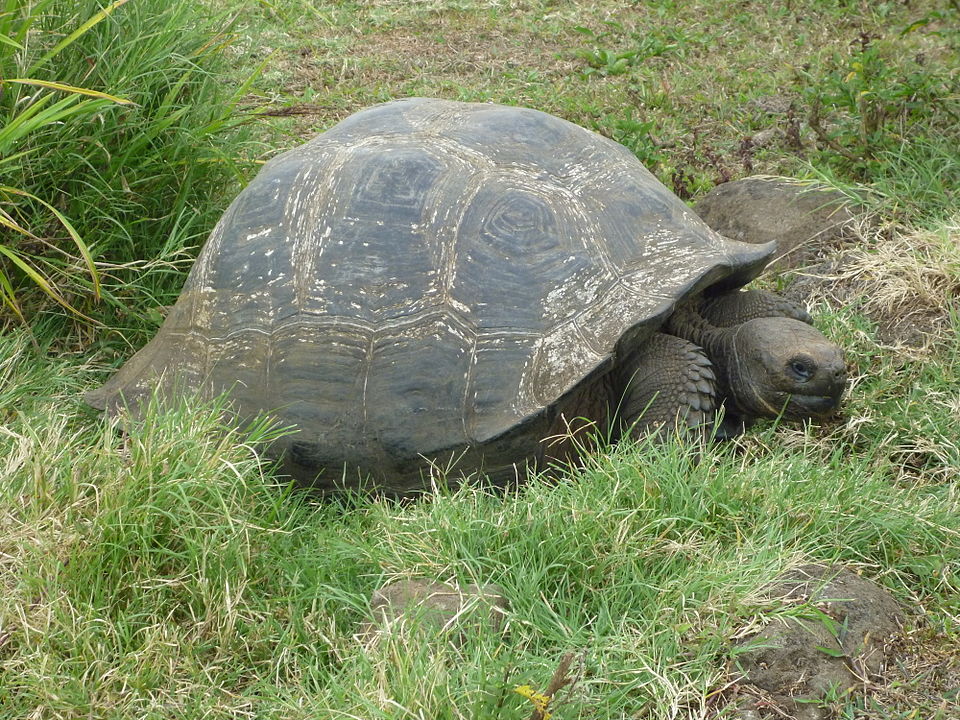 To the Point of Extinction

During the 18th and 19th centuries, the population of giant tortoises on the Galapagos Islands almost became extinct. There were two threats: the first was passing ships which collected the tortoises as a source of fresh meat, and the second was the goats which had been introduced to the islands. As the goats consumed most of the cactuses that the tortoises lived on throughout the dry season, there was a shortage of food. The knock-on effect was that with the tortoises no longer spreading the cacti seeds, the vegetation changed, in turn influencing the species of birds and reptiles attracted to the Islands.

Success of a Captive Breeding Programme

In 2012 the last of the subspecies of tortoises (Domed Tortoise) on the northern island of Pinta died. However, the Hood Island Giant Tortoises on the most southern island of Espanola have fared better thanks to a conservation programme based at the San Diego Zoo in California.

In 1959, the last 14 tortoises found on Espanola Island were captured and a captive breeding program initiated. This has been highly successful, and the number of tortoises is now suggested to be at a level where they may become self-sustaining again, with the population estimated to stand at 1,500. The goats have been removed, and although the vegetation has recovered somewhat, it will be many years before it’s returned to its natural state under the grazing tortoises. The recovery of the Giant Tortoise is documented in a paper published in 2014 and further information is also available from WWF.

A visit to the Galapagos Islands should be on any wildlife enthusiast’s list. Situated 600 miles off the coast of Ecuador, South America, you can choose to stay in one of the many hotels on the islands or choose Galapagos cruises.

The wildlife on the archipelago is unique and you are able to get up close to the animals, so no telephoto lenses required,. This makes it an ideal venue for a family holiday. In addition, for the history buffs, you find yourself in the footsteps of Charles Darwin, who first set out for the Islands in 1831 at the age of 20. It was his studies on the Giant tortoise that ignited his theory of natural evolution.