How radiation was contained at Chernobyl 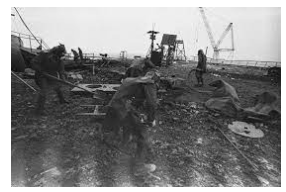 In 1986 the world’s worst nuclear accident occurred. In the Soviet Union, now modern Ukraine, one of the reactors at the Chernobyl site exploded, blowing the top of the building off. It spewed out clouds of radioactive particles, and its exposed core threw out huge chunks of graphite. These lumps were also all radioactive as they made up a significant part of the RBMK reactor that generated the electricity. This radioactivity needed to be contained as soon as possible, and the fires of the reactor were put out. 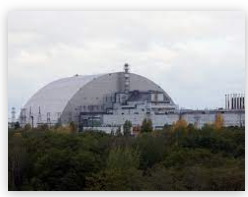 The environmental damage to the area was immense. Even to this day, the area around the site is uninhabitable. Amazingly, the other parts of the plant were kept open and continued to produce electricity. However, the land itself is unusable. It takes the work of dedicated professional Contaminated Land Remediation experts like soilfix.co.uk to ensure that at some point, the land can be used again. 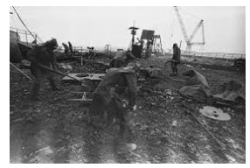 The only answer to putting out the fires of Chernobyl was the substance Boron. The reactor heat was so hot that water turned instantly to steam. Boron was used to smother and contain the reactor fire. The radioactive rubble had to be thrown via shovel into the pit, and then a huge concrete containment field was built around the core. This had to be done by humans, wearing scant protective outfits. They could only work for up to 40 seconds at a time before receiving a possibly lethal dose of radiation. The site is now a tourist attraction.