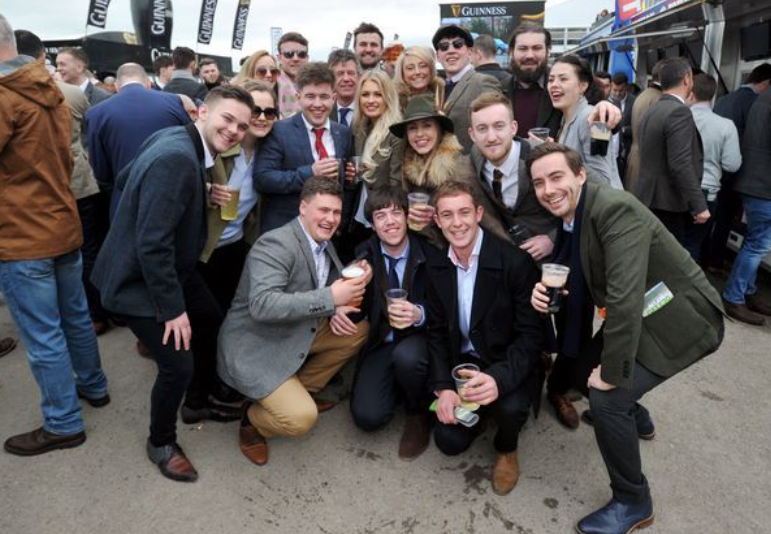 Each year, Cheltenham hosts one of the top events in the horse racing calendar – the Cheltenham Gold Cup. It’s a grade 1 National Hunt horse race staged at the Cheltenham racecourse in the Prestbury area of the town. It brings in huge economic value to the town, filling up hotels, restaurants, cafes, and serviced accommodation for almost a week every March. Retailers also benefit like Superdry who were initially located in Cheltenham and known as Cult Clothing.  Nowadays Mens Superdry clothes can be bought anywhere like online retailer Louis Boyd.

Here are some fascinating facts about the impressive event:

A whopping £2,300 000 is the amount of cash withdrawn at cash machines at the event on average each year. 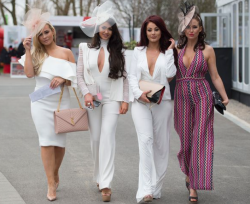 Prize money for the Timico Cheltenham Gold Cup was £625,000.

There were 80,000 trips on the shuttle buses between the racecourse and town centre. That’s a lot of transport over just a few days.

During the four-day event, more than 100,000 people passed through Cheltenham Train Station. If you’d love to experience the racing at Cheltenham and take in the town’s other cultural delights, book your accommodation early to avoid disappointment.

The maximum capacity of the racecourse on Cheltenham Gold Cup Day is 70,000 with the daily average attendance being 65,000.

More than 40,000 bread rolls are consumed during the event and 45,000 afternoon teas are served to visitors. Over 8000 gallons of coffee and tea are served.

The number of vehicles arriving and parking at the event over the four days is more than 36,000.

The National Hunt Chase is the longest race at the event at 21,120 feet.

The event employs a huge number of staff – almost 6,000 are needed to successfully stage the festival. There are 350 chefs alone!

The event was cancelled during the two World Wars and more recently over Covid. A cancellation took place in 2001 as well due to the outbreak of foot-and-mouth disease that affected many parts of the country.

There are 240 private boxes available and over 100 helicopter passes each day of the event. 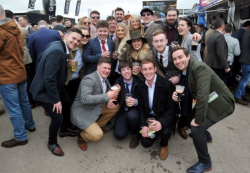 28 National Hunt races are run during the four-day festival and 22 fences are jumped during the Cheltenham Gold Cup race.

The most wins by a single jockey in one event was 7, achieved by Ruby Walsh.

There are no less than 12 restaurants on site who deal with 9 tons of potatoes, 5 tons of smoked and fresh salmon and 5 tons of cheese.

The shortest race of the event is just 2 miles long.

There are 5 feature races during the event that include the Timico Cheltenham Gold Cup, the SunBets Stayers’ Hurdle, the Unibet Champion Hurdle, the Ryanair Chase and the Betway Queen Mother Champion Chase.