The way we use our phones has changed 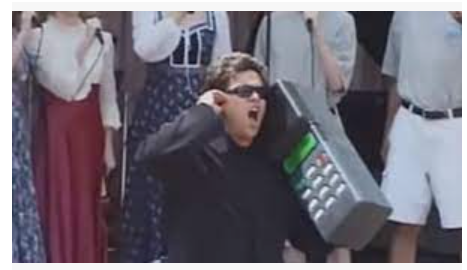 The comedian Jack Whitehall once made a very good point in regard to mobile phones. He said, in a comedy routine, that the Nokia 3310 was the best phone ever made for a man. Why? Because it could make phone calls, send text messages, had a calculator, the game Snake and a currency converter on a phone that didn’t even work abroad! If we were presented with these options now it’s more than likely that we would go straight onto https://kingcommunications.ie/vodafone-stores-near-me/trim/ and find a Vodafone Trim store as soon as possible. 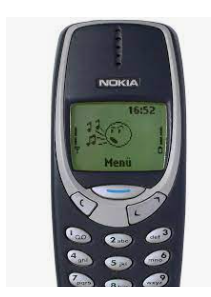 Mobile phones have made huge quantum leaps in terms of technology over the last 30 years or so, and we have started to expect even more from them. How far the designers and the technology will allow them to go is up for debate. Some have speculated that the next stage will be to use them as projectors to show films and tv anywhere. That would certainly be a big game-changer when it comes to the purchase of TVs.

To think that a mobile was once simply a way to make a phone call is now mind-boggling. They were also a huge status symbol. One of the funniest lampoons of “that loud person” on the mobile had to be Dom Joly’s creation in Trigger Happy TV. A loud, basic ring tone would sound and Dom would stand up and shout “Hello!” into a phone the size of a cardboard box. He would then have a shouted conversation drawing as much attention as possible.