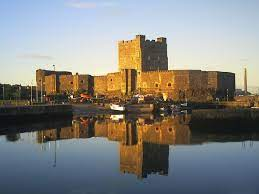 The North coast of Northern Ireland has one of the most beautiful walks known to humankind. The country is starting to receive an increased peace dividend and now it’s time for us to go and have a look at what the place has been hiding all these years. One of the best walks is that of the North Antrim coast. It starts at Portstewart Strand and goes all the way around the coast down to Belfast but most people stop when they get to the majestic fortress of Carrickfergus, which has a famous song written about it, true to form, it’s decidedly sad. The walk is really not sad. In fact it takes in some of the country’s greatest sites and sights. 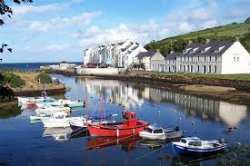 Along the route you can see The Giants Causeway. This is a world heritage site that should be thoroughly investigated, and luckily you can as the route takes in the entire site, visitors centre and also the Giant Organ Pipes. Later on from the Causeway is something for the thrill seekers  in the party. The Carrick a Rede rope bridge is an incredible structure that stretches from the mainland out to  a small island. Thankfully you don’t have to cross as part of the route. 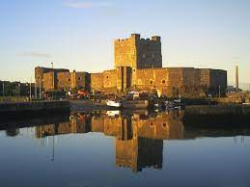 After that it’s on the Cushenden and the historic village and Barn there. Along the coast are little villages and ports including one that was used in Game of Thrones. The wind gets up and the seaspray is quite strong here. You need some traditional Irish clothing like a few Aran Sweaters like those from Shamrock Gift.