Randall and Hopkirk deceased, a detective series with a twist! 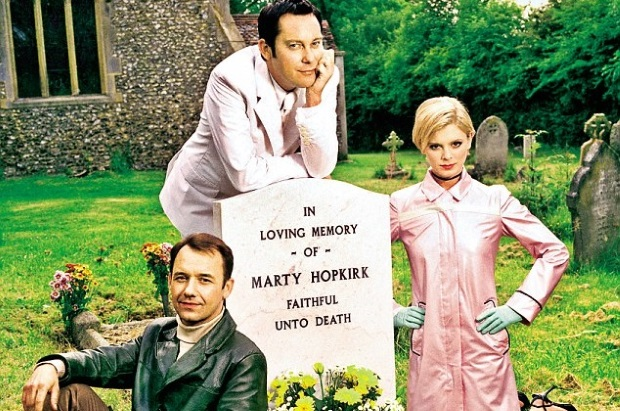 Starring Mike Pratt as Jeff Randall, Kenneth Cope as Marty Hopkirk and Annette Andre as Jeanie Hopkirk, this was certainly a television detective series with a twist. Jeff Randall is an ambitious, successful though slightly seedy Private Detective, Marty Hopkirk is his more laid-back, amicable partner who tragically gets run over and killed in the line of duty. Jeanie Hopkirk works as the secretary for the two men and continues to help Jeff after her husband is killed. 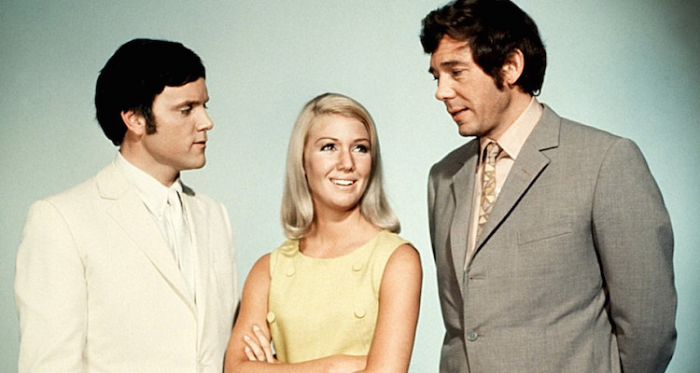 After Marty passes away his ghost spirit returns as himself but always dressed in a smart white suit, to help Jeff continue to solve detective cases. Jeff is the only person who can see and hear him and even Jeanie is unable to communicate with or see her dearly departed husband. Don’t be invisible like Marty Hopkirk, get some specialist local training and become computer literate with SEO Gloucester and look to stand out from the crowd.

Jeff’s detective abilities increase tremendously once Marty’s ghost comes back to help him, one of their priorities is to bring to justice the person responsible for Marty’s demise. Jeanie is portrayed as a slightly naïve, vulnerable character who puts her own life in danger several times throughout the series. The detectives often come into conflict with Policeman, Inspector Large, played by Ivor Dean who is wary and suspicious of Randal and often tries to arrest him. They do eventually end up working together to bring several fugitives to justice.