Why the chair is important in film and television. 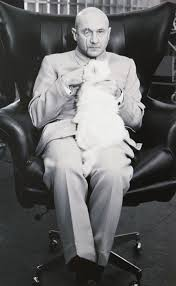 Chairs play a much bigger role in films than you would think. As a plot device and prop they certainly come in handy. If you need your character to look sad and tell a tale to someone have them sit down and then begin. For example, what kind of film would Forrest Gump be if it didn’t have the bench? Office and newspaper room dramas would lack a certain sense of suspense if no one got to lean against an Operator Chair at some point. The same works for Operator chairs for home workers when some important news comes through the post. 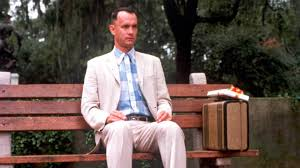 The placement of furniture in the scene is vitally important to how it works. It must compliment the set and the actors. Many directors and artists strongly believe that the set is another character actor, albeit a silent one. Consider the amount of attention that Mischief theatre put into their brilliant Play/Show that goes wrong series. Here the actors use the chairs and the set to extenuate the comedy. Never has an inanimate object been so funny.

What would the Enterprise be without the Captains Chair? When Blofeld slowly spins around to face Bond what would that look like if he never had one? Do not underestimate the chair.