The rise of the Angiosperm. 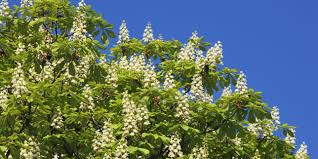 Without the Angiosperm, or flowering plants as they are better known this world would be a very different place. They date back to the Triassic and  Early Cretaceous period where they split from their Gymnosperm counterparts. The Gymnosperm is a plant or tree that uses seeds and cones to reproduce. This was an extremely successful model for centuries but with the development of the angiosperm it soon began to outstrip the gymnosperm. 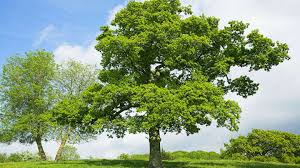 Angiosperm were so successful as a species as they used flowers to pollinate. They used insects and small animals to be attracted to them and to carry their seeds further afield than a Gymnosperm could . This is not to say that the Gymnosperm died out. They still very much exist. In fact the oldest tree in the world, named Methuselah, is one of them.  They are conifers like Spruce and Cedar. They still need the attention of Tree Surgeon Bournemouth based experts https://kieranboylandtreeservices.com/ from time to time.

The use of pollination of seeds allowed the Angiosperm to develop themselves far and wide. They are part of the wider tree family that we would know such as Oak, Apple, Cherry, Willow and Beech and Horse Chestnut.